The Disappearance of Dorothy Lawrence 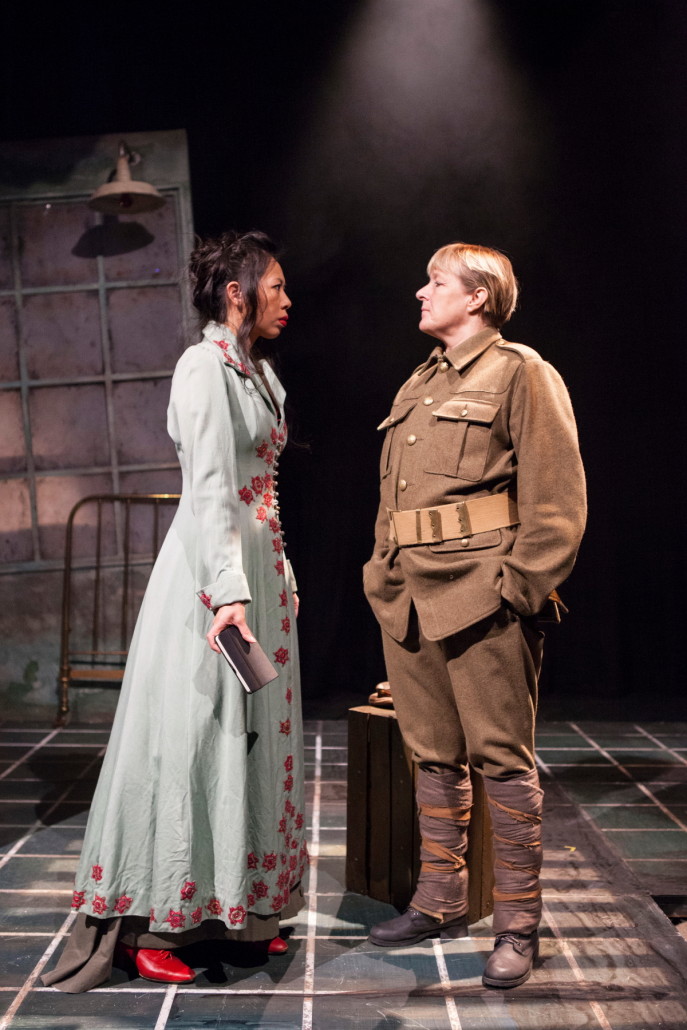 It’s 1915. England is at war. The Suffragette movement is gaining strength.

Dorothy Lawrence, a young journalist with aspirations to become a war correspondent, takes to her bicycle to join the frontline in France. What happens next rocks the powers that be and shakes her life apart.

Vital Xposure investigates the ways society deals with women who step out of line, back in 1915 or today, a hundred years on.

A cast of four with subtitling, filmed BSL narrative and audio-visual elements leads the audience back in time to explore themes of inequality and power that still resonate today.