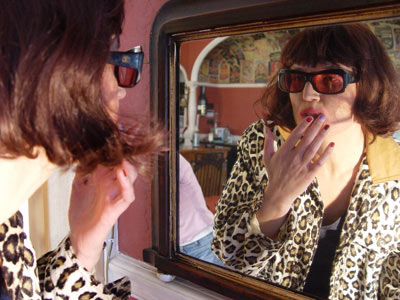 In association with Theatre Workshop Edinburgh, Degenerate 3. Two molding old inmates and one dead body abandoned in a care home in a macabre tale of identity, survival and kippers. Pig and Sissy have opted out of the weekly shopping spree in the hope of time alone. But being alone may prove dangerous. A comic and surreal landscape emerges where ‘Every woman for herself’ becomes the order of the day.